On Nov. 12, nearly a month after she was struck, Jackson's daughter's heart stopped beating after multiple organ failures 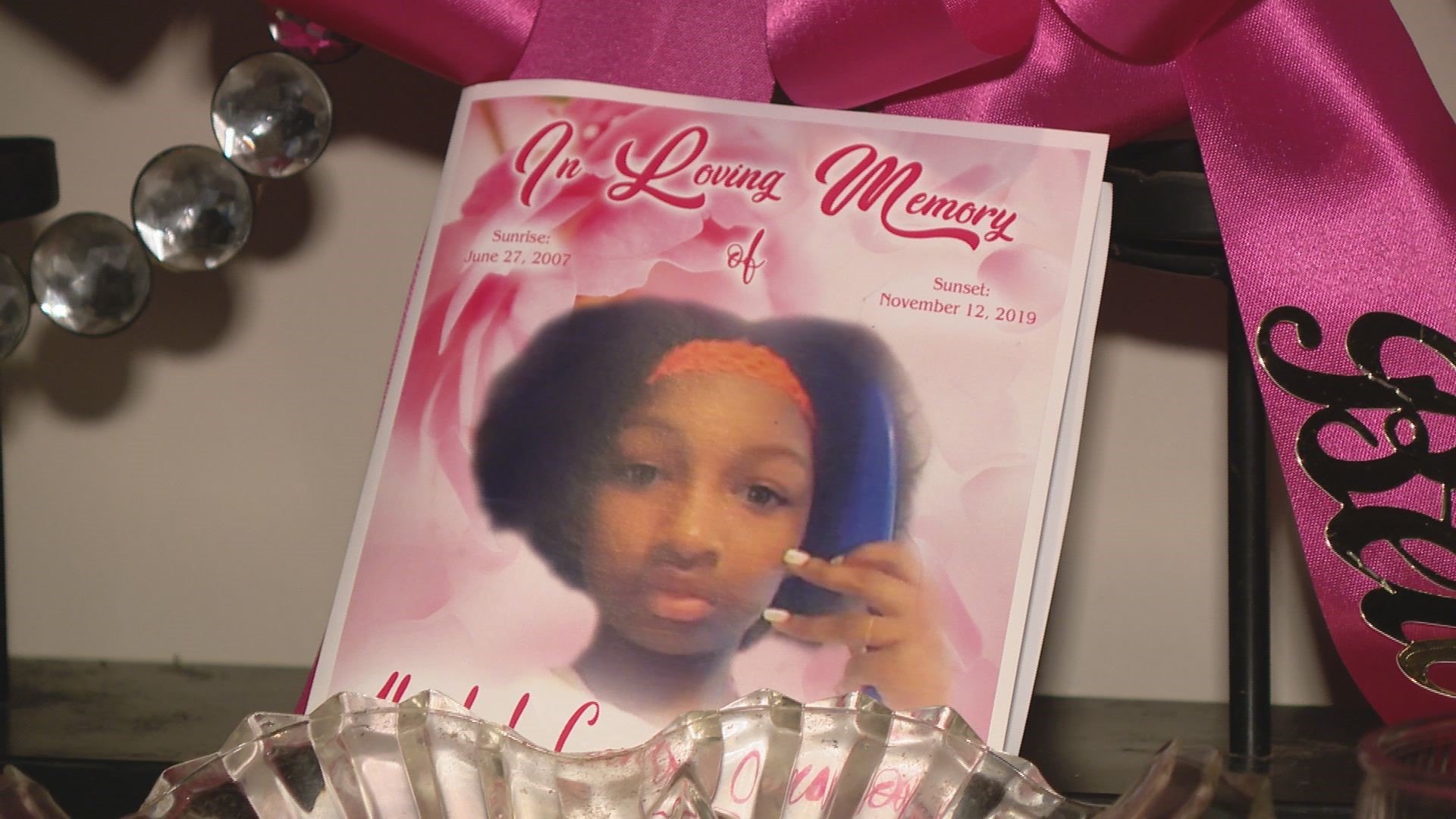 ST. LOUIS — It's been nearly three weeks since Akeelah Jackson passed away, and her father said he still hasn't fully processed it.

"There was a great turnout," Jackson sad. "A lot of friends, family and old classmates."

Jackson said that speaks to the type of person his daughter was and how many people loved her.

"She was the brightest light," Jackson said.

In a previous interview, Jackson told 5 On Your Side that Akeelah was on life support and broke "nearly every bone in her body" after being hit by a St. Louis County police car that was pursuing a suspicious car.

At that time, Jackson said he had seen positive progress in his daughter's condition and had no doubt she would recover.

But on Nov. 12, nearly a month after she was struck, Jackson said his daughter's heart stopped beating after multiple organ failures.

But Jackson said his focus is now on getting justice for his daughter.

"Now, it's time for some answers," Jackson said. "I don't want to get into a back-and-forth with anybody, but at the same time, I want justice for my daughter. My daughter deserves justice."

Jackson said that despite a statement of condolences released by St. Louis County, he has not received an apology or any communication from the department or from officials with the city St. Louis, where the crash actually happened.

"That's criminal, what he did," Jackson said. "That's gross negligence, what his superiors did."

St. Louis County confirmed the officer who struck Akeelah was chasing a vehicle into the city, without activating emergency lights or sirens. The department also confirmed the vehicle's dash camera was not recording.

Sgt. Benjamin Granda later told 5 On Your Side the camera was not on because the department recently rolled out new technology and officers had not been trained yet on how to use the cameras.

"Why would you send someone out there who is not properly trained to use the equipment to do their job?" Jackson said.

Jackson said he believes his daughter would still be alive if the officer had activated emergency lights and sirens, which are required per the county's own policy.

Jackson said he has hired an attorney and plans to seek legal action. He said he won't stop until he feels justice is served.

St. Louis County is conducting an internal investigation into the incident, while the city is investigating the actual crash. On Nov. 12, the day Akeelah died, 5 On Your Side confirmed the officer involved was still employed with the department.

The department has not yet confirmed whether the officer remains on administrative leave or is back on the street. 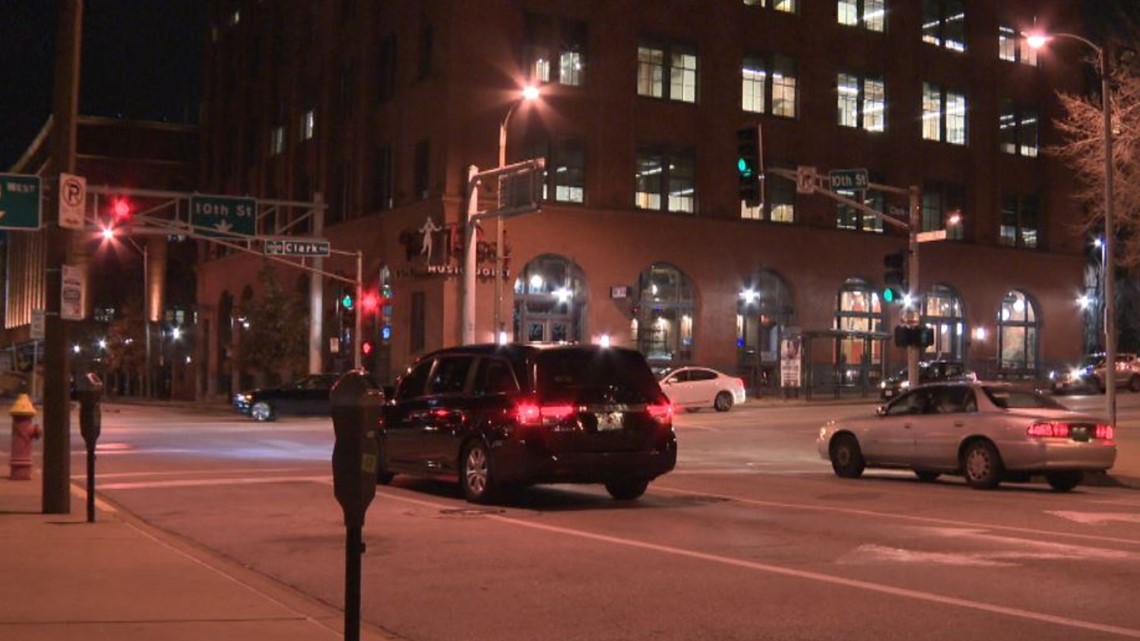