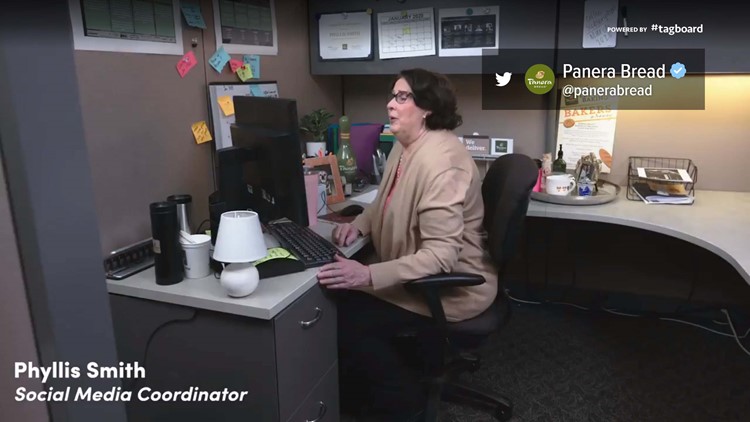 The restaurant chain, known locally as St. Louis Bread Co., faced a flood of customer complaints after it removed the item from its selections last fall, officials said. It had been on the menu for more than 20 years and was cut to make room for new seasonal items, according to Ad Age.

On Wednesday, the company launched a YouTube video featuring "The Office" character, newly hired to help overwhelmed Panera workers handle the social media backlash when the menu was changed.