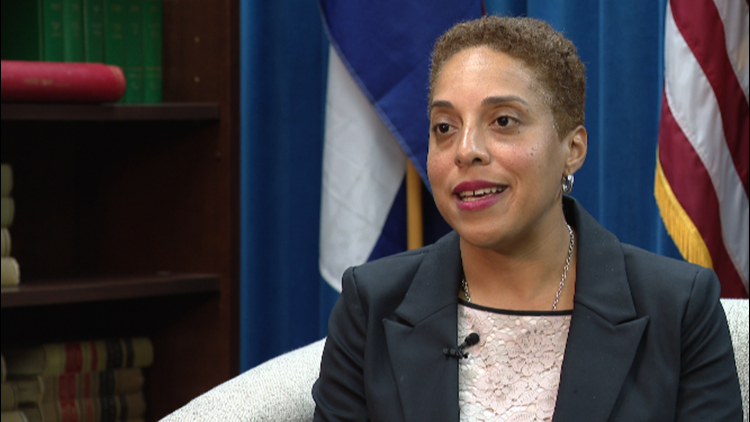 Bradley found that while Greitens' attorneys made aggressive statements, there was no evidence they tried to "harass, intimidate or threaten the Circuit Attorney."

Gardner, a Democrat, charged the Republican governor with invasion of privacy in February 2018 for allegedly taking a compromising and unauthorized photo of a woman during an extramarital affair.

Gardner accused Greitens' attorneys of threatening to "ruin" her over the charges.

The criminal case was later dropped but Greitens resigned in June 2018.