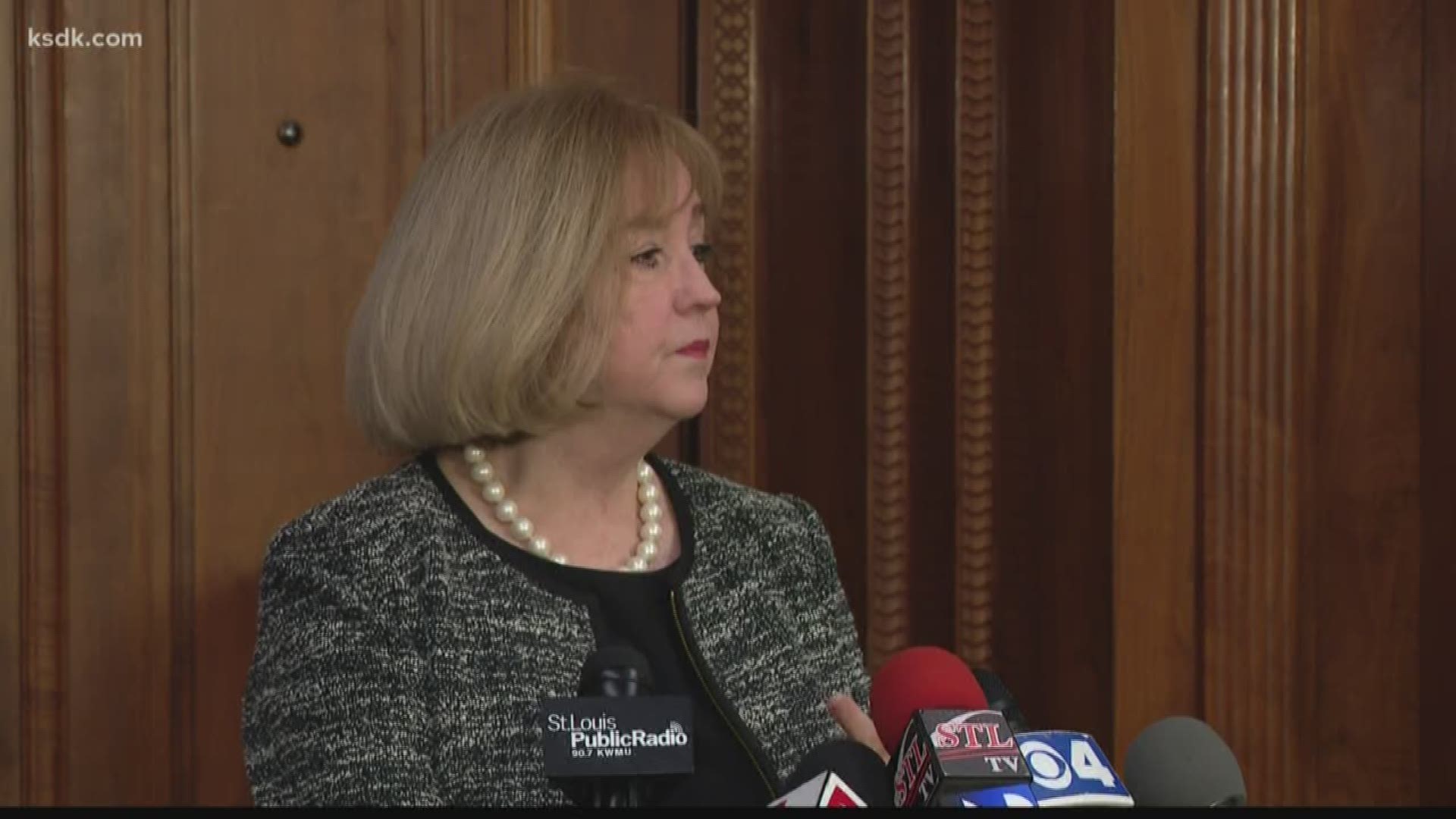 ST. LOUIS — In the name of fighting crime, St. Louis Mayor Lyda Krewson wants state lawmakers to do something that the city's Board of Aldermen rejected last year.

The mayor said the city is about 130 police officers short of a fully staffed department. She said more officers are needed to fight crime.

According to the city's charter, all city employees must live inside the city limits. Last year, the Board of Aldermen rejected a plan to ask voters to lift that requirement. 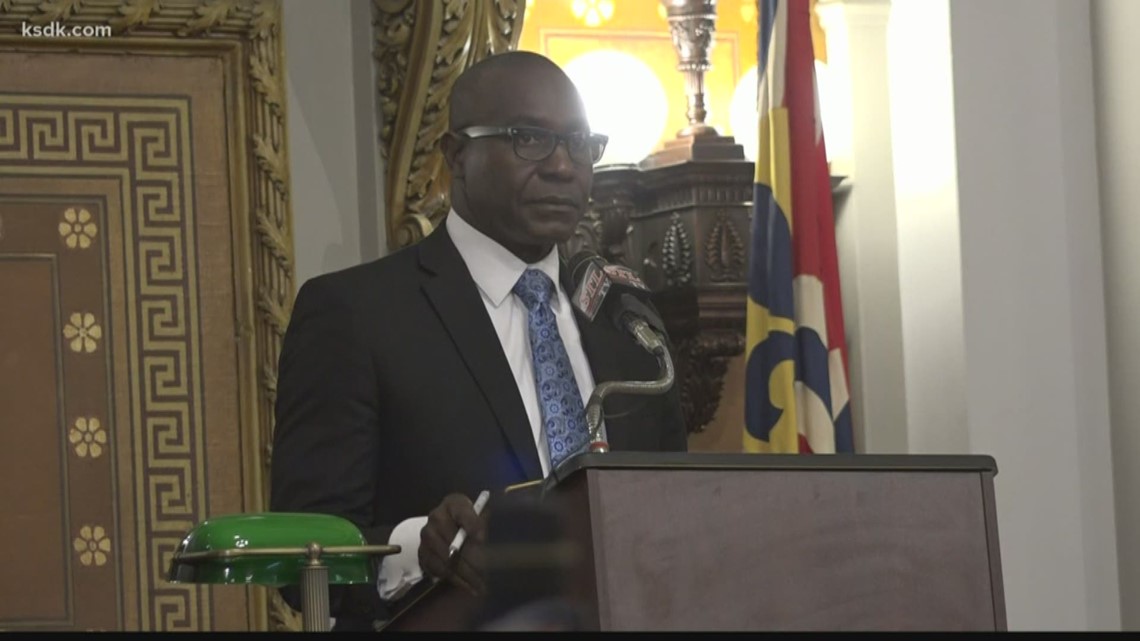 St. Louis BOA rejects change to residency requirement for city cops
The St. Louis Board of Alderman rejected a proposal to let the police department recruit from outside the city.

The mayor said Friday that she plans to ask the state to step in and make the change.

While police officers are the priority, the mayor says lifting the residency requirement could help fill another 700 positions in city government.

Alderwoman Cara Spencer told 5 On Your Side she agrees public safety is the "paramount" concern, but said, "This is the mayor bypassing the city legislature and city voters."