Another beloved St. Louis restaurant closing for the winter

“Officially closed for winter. Thanks for the great times, all. See you after hibernation," The Venice Cafe posted Tuesday 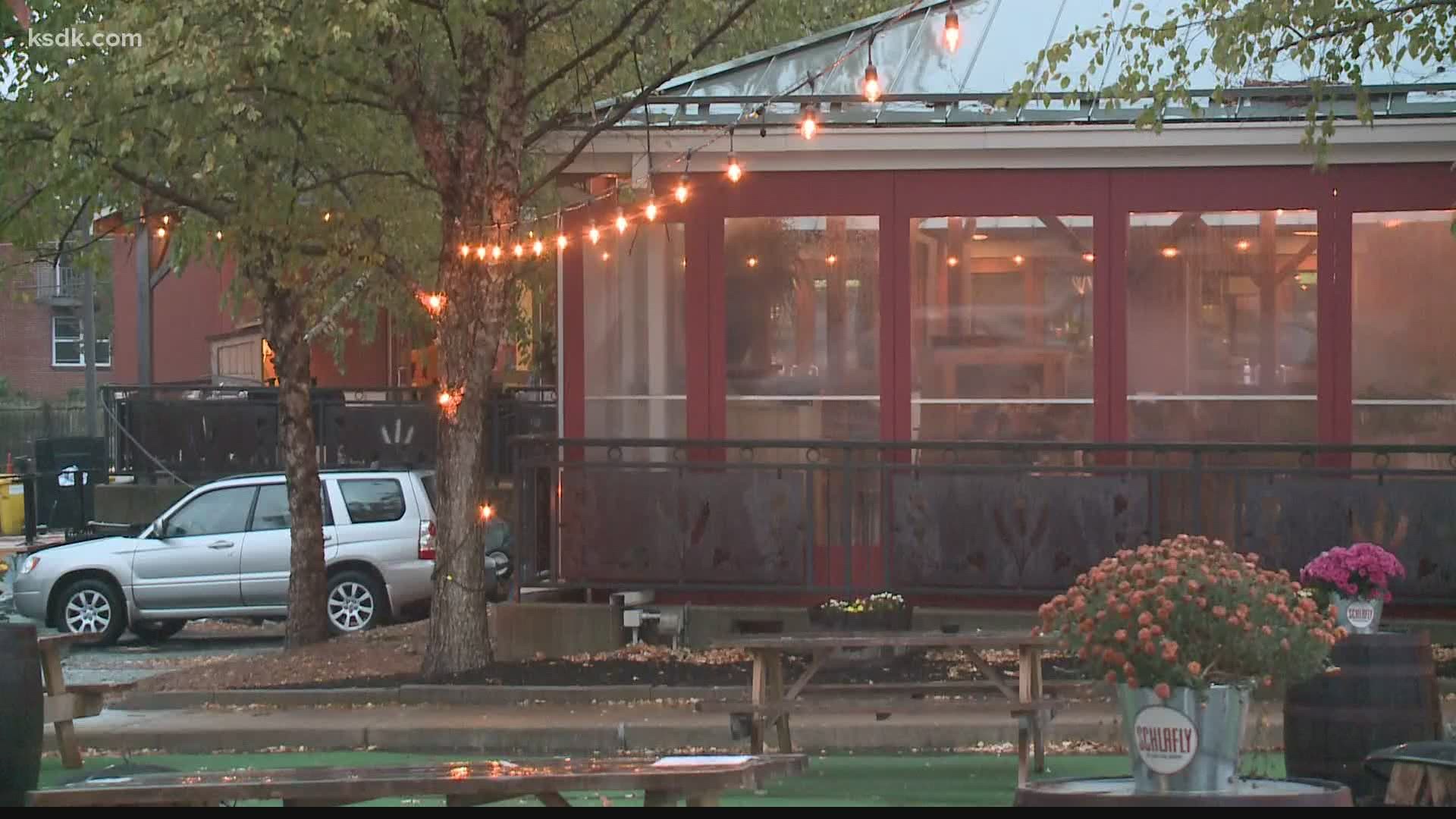 ST. LOUIS — Another beloved St. Louis restaurant is closing up shop for the winter.

The Venice Café announced on social media Tuesday its doors are closed until spring.

“Officially closed for winter. Thanks for the great times, all. See you after hibernation,” the post read on Instagram and Facebook along with a photo on a bulletin board that reads “Be safe, love each other, and may the God of your choice bless you.”

The announcement isn’t a total surprise for the ever-quirky spot in Benton Park. The Venice Café previously said it would open randomly whenever the weather cooperated in October and would most likely close for the majority of October-April.

“Sorry folks, we have no idea what late fall and winter will be like but we do know that the skipper has decided not to open for winter and, in his opinion, winter starts October 1st. Our staff is ready to leap to action on the event of a warm evening or three but, as it stands right now, Venice will be mostly closed October-April,” the café wrote on Facebook back on Sept. 27.

The Venice Café is the latest restaurant in the area to announce its closure for the winter.

In September, Bogart’s Smokehouse in Soulard and Southern in Midtown said they’re temporarily closing until the spring. The restaurants said it was a difficult decision.

More similar decisions could continue as restaurants try to shift their operations while the temperatures continue to drop. Businesses are limited to 50% of their normal capacity in both the City of St. Louis and St. Louis County – a restriction meant to help slow the spread of COVID-19.