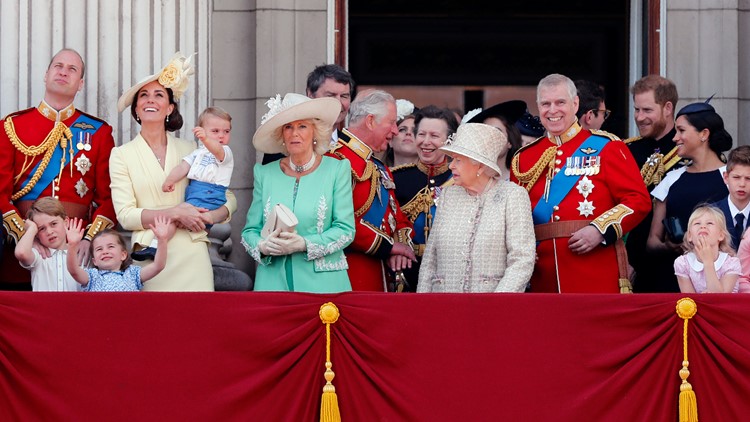 Where have all the royals gone?

LONDON, UK — The beginning of the summer was a busy time for the Windsors, Wales, Cambridges and Sussexes, but as July turned into August, we noticed royal life seems to have slowed.

The royal family often takes several weeks on the back end of summer to take some time for themselves. They often go on holiday and enjoy having time away from the spotlight.

Which made us wonder: Where have all the royals gone?

Here’s a roundup of what we know: