After 3 shootings Thursday, 50 kids have been shot in St. Louis this year

Nine children have died and 41 have been injured by gun violence in St. Louis through June 18 this year 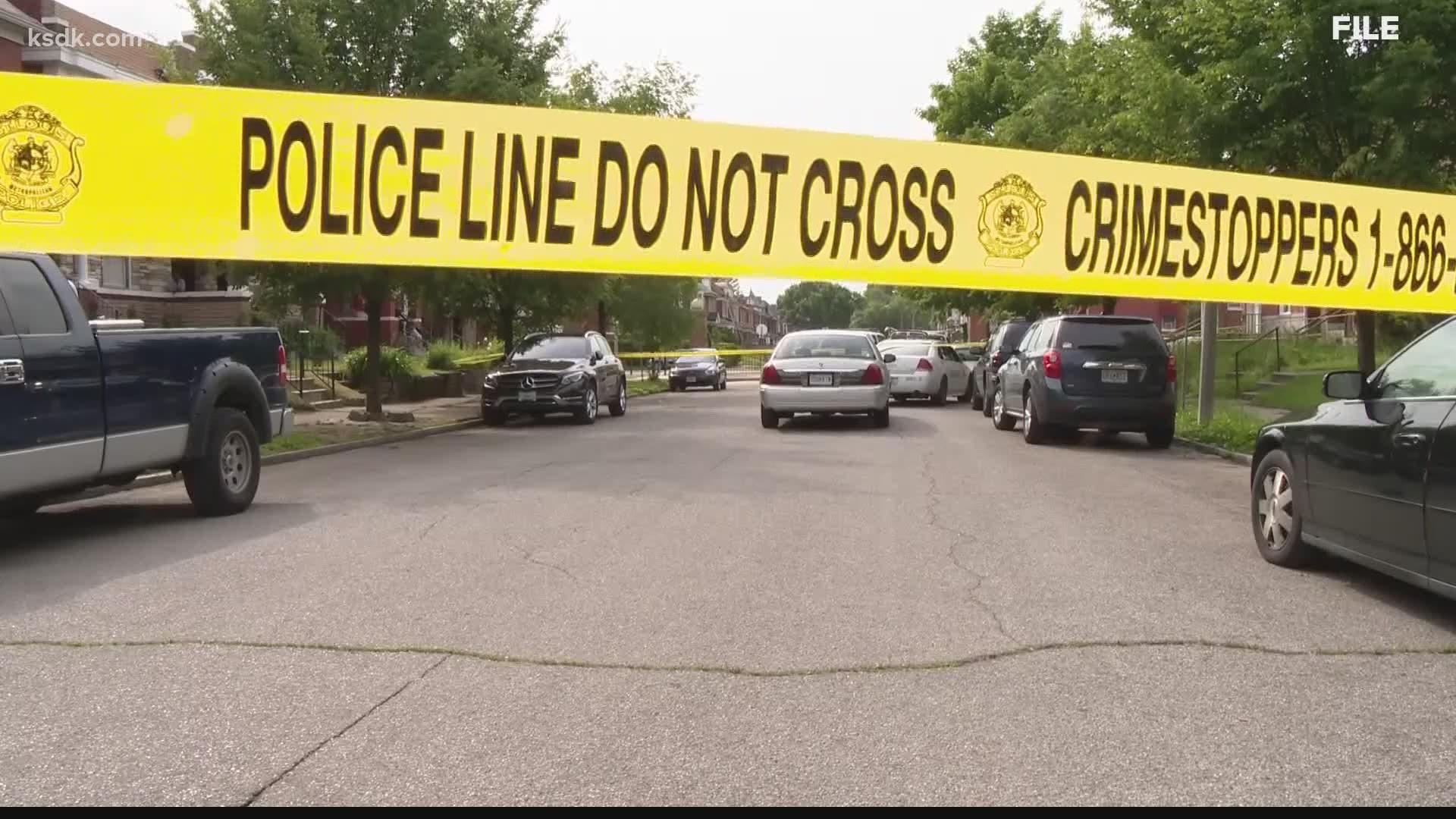 ST. LOUIS — The number of shootings involving children in St. Louis continues to grow. Three teenagers were shot Thursday, bringing the total to 50 young people in their teens or even younger shot this year.

Thursday's shootings were spread out across the city, involving two 17-year-old boys and a 16-year-old girl. All the teens are in stable condition after being shot.

According to police reports, one of the 17-year-old boys was shot on Blase Avenue in the Baden neighborhood. He told police he was shot by someone he knew. The 17-year-old had gotten into an argument when the person pulled out a gun and fired, injuring the boy's hand and back.

The other 17-year-old boy was shot on Farlan Avenue in the Penrose area while driving around at 2 a.m., according to police. He was dropped off at an area hospital with multiple gunshot wounds.

The report for the 16-year-old girl said she was standing outside on Lasalle Street north of Lafayette Park when she heard gunshots and then felt pain. EMS transported her to the hospital for a gunshot wound to the backside.

City leaders said with all the energy surrounding the Black community right now, it is time for change.

"We have the momentum right now," James Clark with the Urban League told 5 On Your Side, "We have to take this same energy into our neighborhoods and we have to begin to deal with the violence that has gripped our race for far too long."

Clark said the Urban League is beginning a strong push for churches and individuals to organize block units to help identify youth and families in need.