Natural Bridge Road is the scene of more crashes than similarly traveled roads in St. Louis

ST. LOUIS — Natural Bridge Road is disproportionately dangerous: there are more crashes on the stretch of road in the city of St. Louis than other, similarly traveled roads, according to a traffic study by the Missouri Department of Transportation.

Now, they're spending $6 million to make the road safer. MoDOT is moving forward with a multi-stage plan to cut down on issues on Natural Bridge. Some of the proposed improvements include adding raised medians, more visible crosswalks, and reducing lanes of traffic.

Sunday, a person was killed in a crash on Natural Bridge Road at Kingshighway and four others were injured. Police said two cars crashed into each other after they both ran red lights.

According to Missouri State Highway Patrol statistics, at least 787 people have been hurt in crashes on that stretch of road in the last five years, and seven people have died.

For more information about the project, visit MoDOT's website. 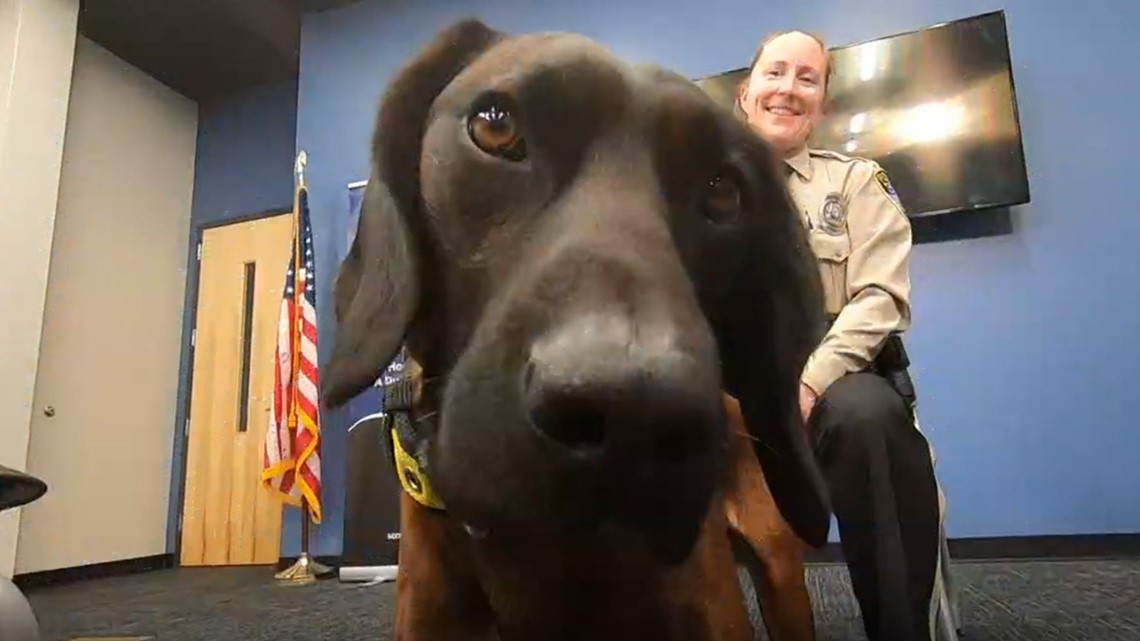