A local charity has an advocate embedded in the St. Louis County Police Department to help sex trafficking victims 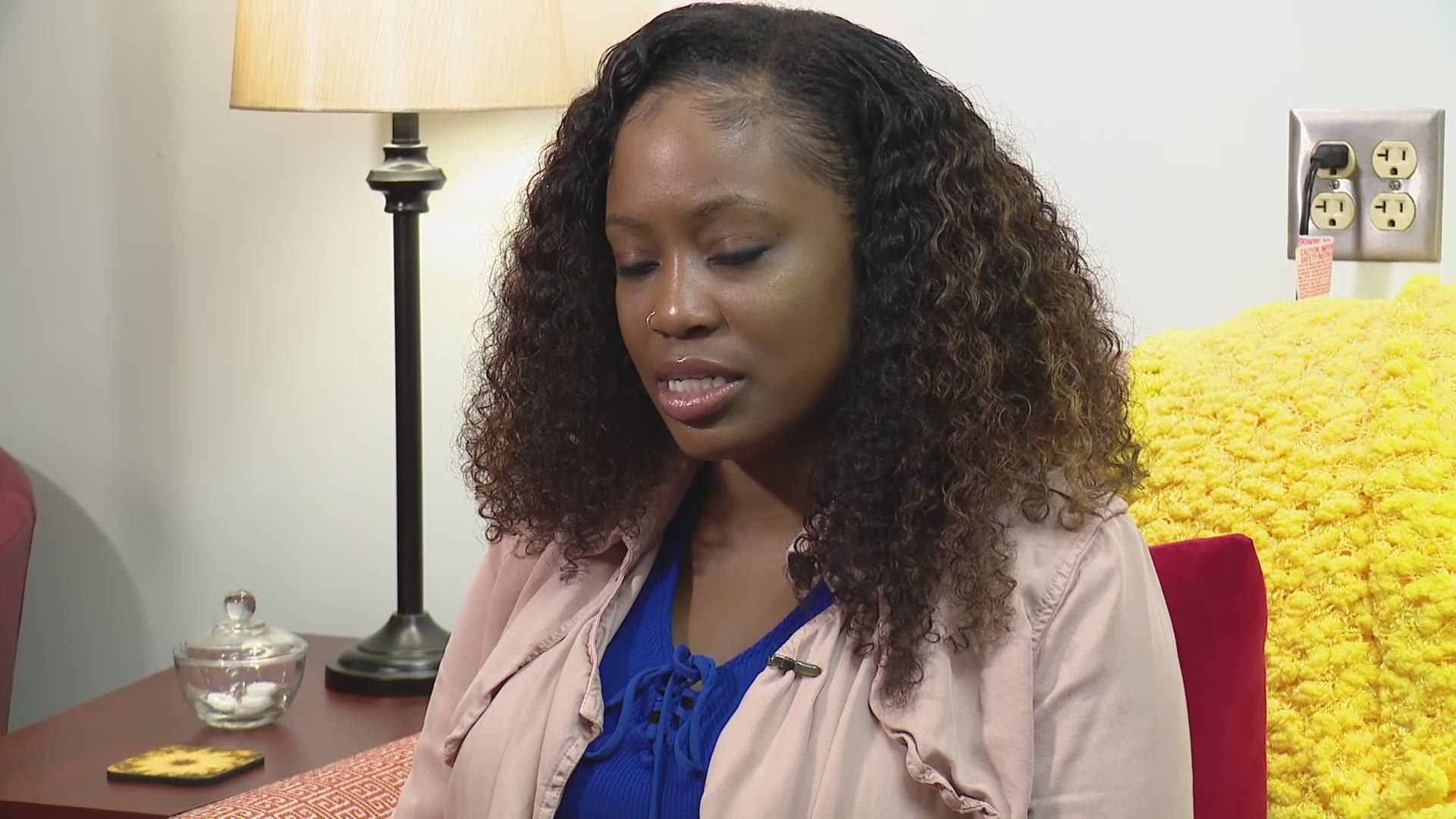 ST. LOUIS — People are recruited into a life of sex trafficking every day in St. Louis. Crisis Aid, an international charity, is doing its part to keep people safe right here at home.

“I was about 17-years-old, I met this older woman, I thought she was really cool,” Alnita Smiley said. “She took me out to get drinks. Thought that was cool. Paid for stuff, dressed nice. I wanted to dress nice.”

Smiley thought she had made an older friend. But she quickly got a funny feeling about the relationship.

“After I denied going on a trip I never heard from her again,” Smiley said. “That literally saved me.”

Smiley was a decision away from a totally different life.

“My breaking point was when she asked me to go to Lake of the Ozarks. I said I wanted to meet the friends that we were going with. When I met them, they were all 50-year-old men and older.”

Even at age 17, she didn’t realize she was being groomed for life as a sex worker. It wasn’t until years later when she realized just how close she was from the edge.

“These predators know where to go to find young people,” Malott said.

"The most important thing you can do is talk to your kids,” Malott said.

Talks about public and online safety are so important. Malott said recruiters prey on people who are poorer, younger and sick.

“At least 50% of the people we see being trafficked have at least been minimally diagnosed with a mild learning disability,” Malott said.

With that said, she's seen people from all backgrounds become victims. Once rescued, the treatment starts immediately.

“The safe houses are super important because when we get done, we need a place for them to go,” she said.

The safe house is a place where victims can heal: physically, mentally and spiritually.

It’s not the victim’s home, but it’s better than where victims are coming from. If nothing else, it provides a safe place for them to prepare for a better tomorrow. 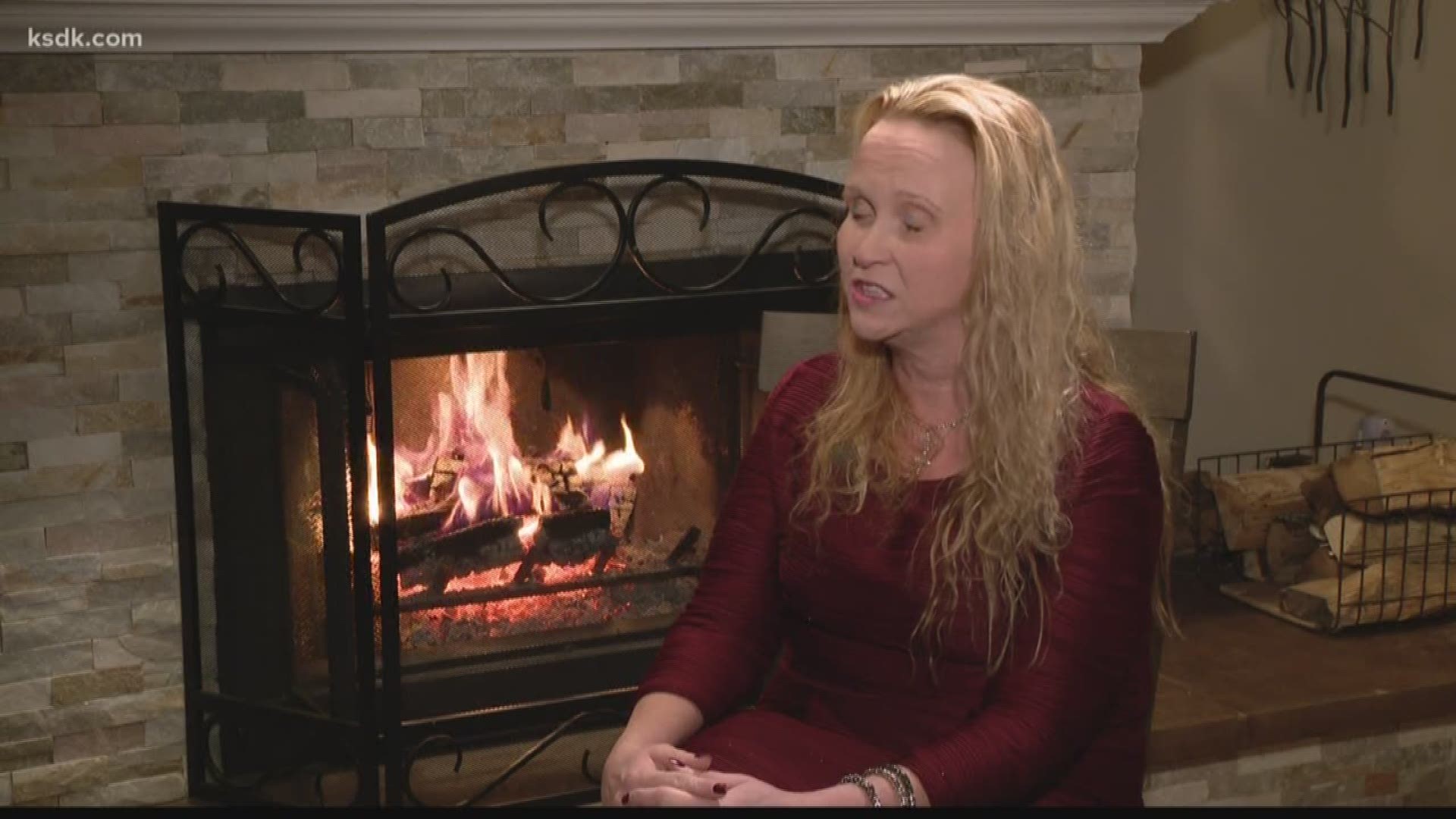