Hupp was sentenced this year to life in prison for fatally shooting the special needs man in 2016. 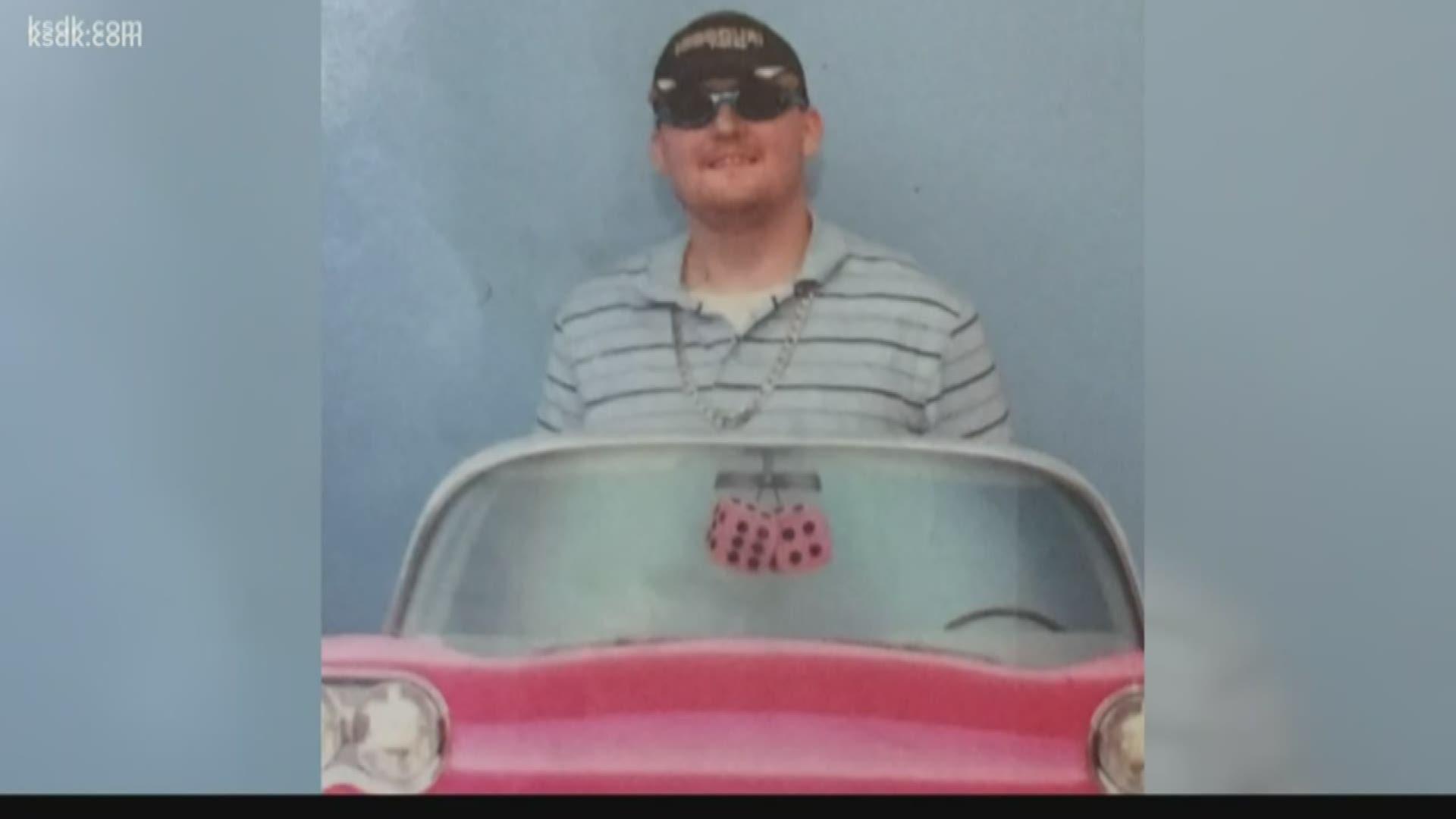 ST CHARLES, Mo. — There's a new twist in the saga surrounding one of Missouri's most notorious convicted killers.

Pam Hupp is now facing a wrongful death lawsuit as she sits in prison for the rest of her life.

The suit, filed Friday in St. Charles County Circuit Court, is on behalf of Margaret Burch. Burch is the mother of Louis Gumpenberger and the guardian of his juvenile child, Trevelyan.

In August 2016, Hupp shot and killed Gumpenberger inside her O'Fallon, Mo. home.

RELATED: Louis Gumpenberger's mother: 'My life has been hell since' his murder

Prosecutors said Hupp lured Gumpenberger, a total stranger who had physical and mental limitations, with money to re-enact 911 calls for Dateline NBC.

Instead, Hupp shot and killed him while on the phone with 911 and tried to make it look like self-defense during a staged home invasion, burglary.

Prosecutors called it a "sloppy" and very unsophisticated plot that easily unraveled under the evidence.

They said Hupp was trying to take attention off of herself for her possible involvement in the 2011 unsolved murder of her friend, Betsy Faria, in Lincoln County.

In June 2019, Hupp entered an Alford plea and was sentenced to life in prison without the possibility of parole.

The suit, which also accuses Hupp of fraud and misrepresentation, doesn't list a specified dollar amount for damages.

Rather, it says Burch "...prays for judgment against Defendant Pamela Hupp for a sum in excess of the jurisdictional limits of this court to fully compensate her for the death and loss of Louis Gumpenberger." 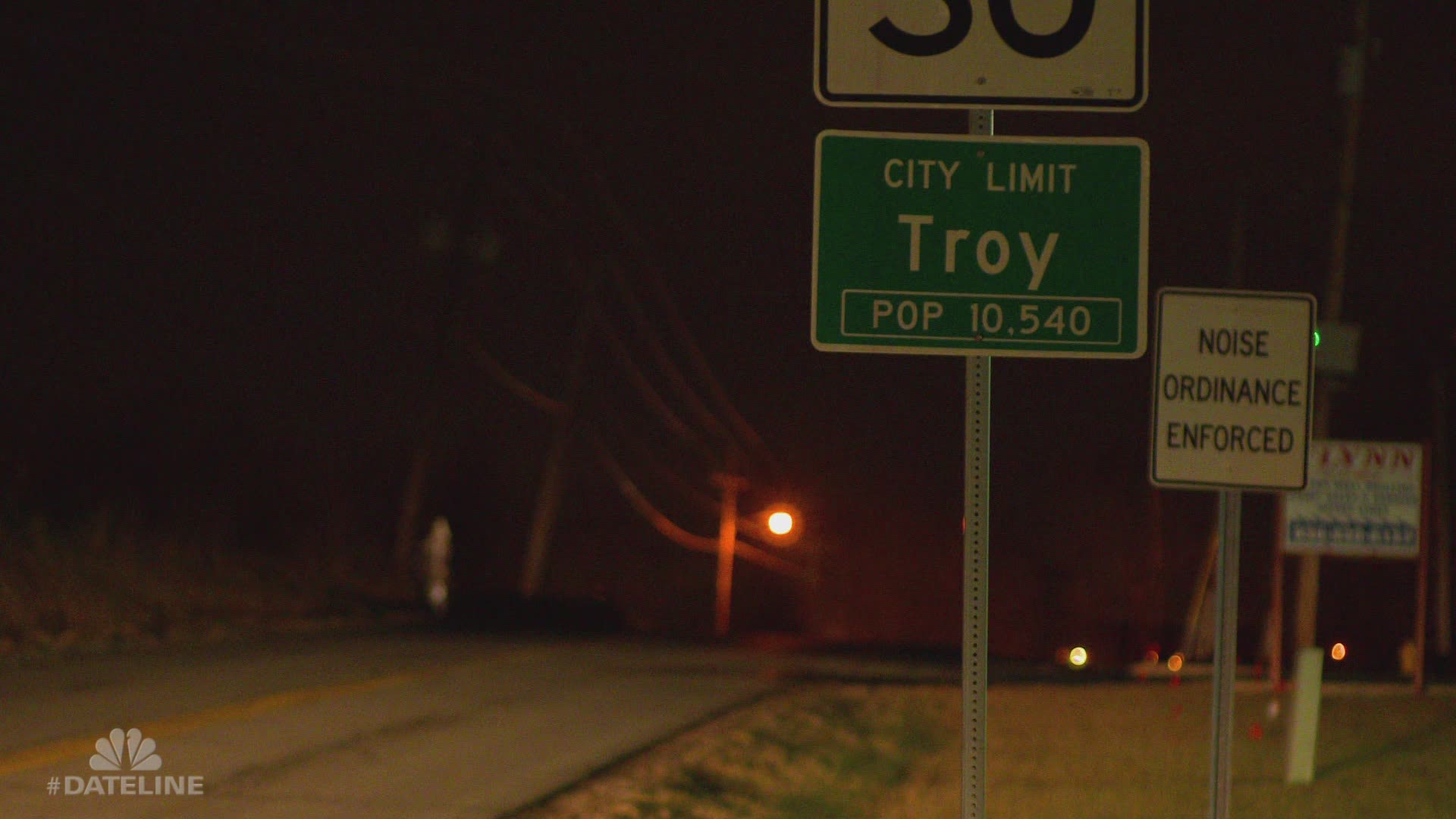