3 killed in Bethalto homicide remembered as 'loving, fun, and full of life'

"My nephew was a good, loving and funny kid. We are hurting and we all are missing him," said Ann Davis, John McMillian's aunt. 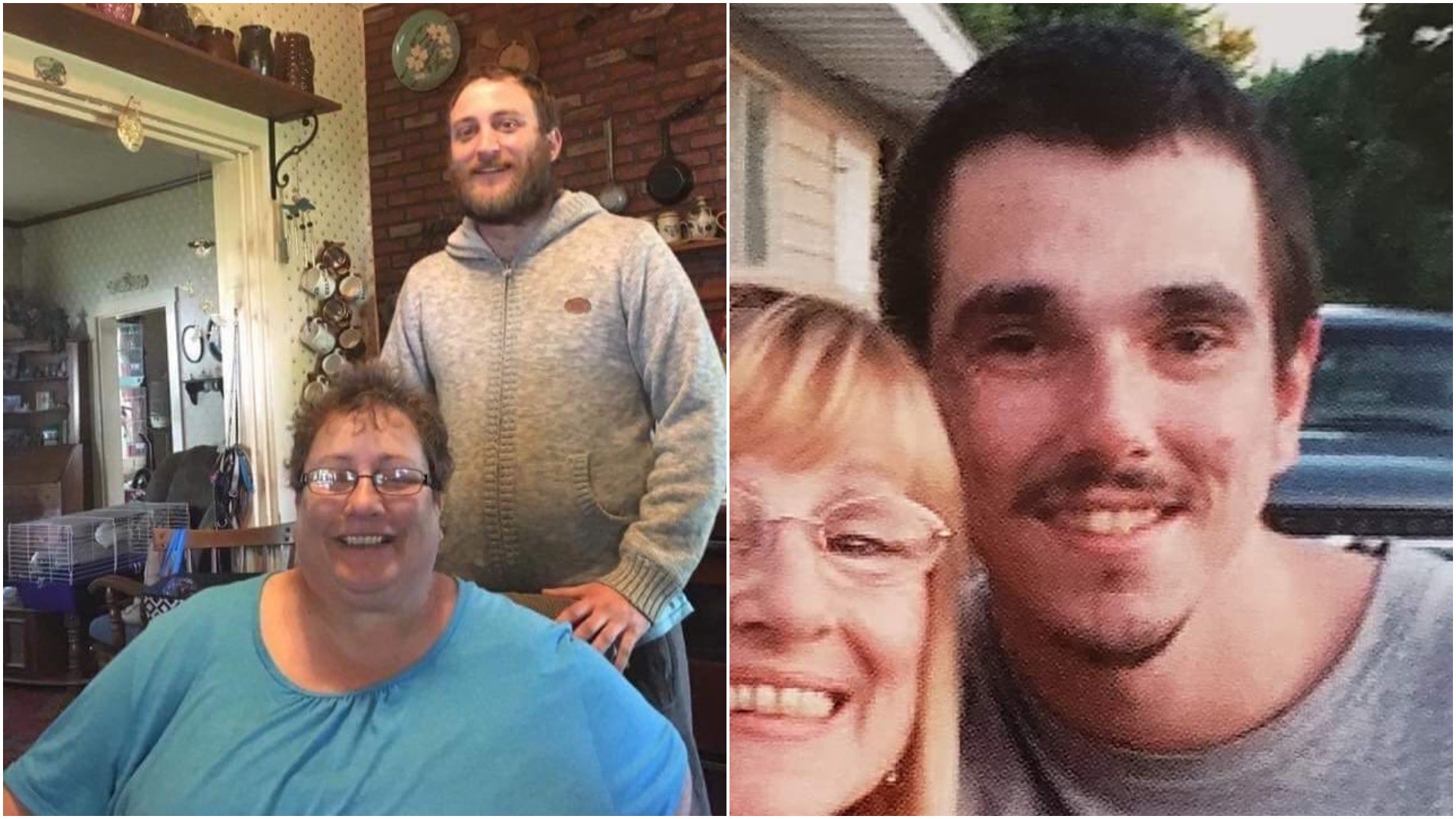 BETHALTO, Ill. — On a chilly Friday night, they gathered in a huge circle, held lots of candles and hugged each other as tears streamed down their faces.

Police said each was shot to death during a violent, multi-state crime spree allegedly committed by Brady Witcher and Brittany McMillan. 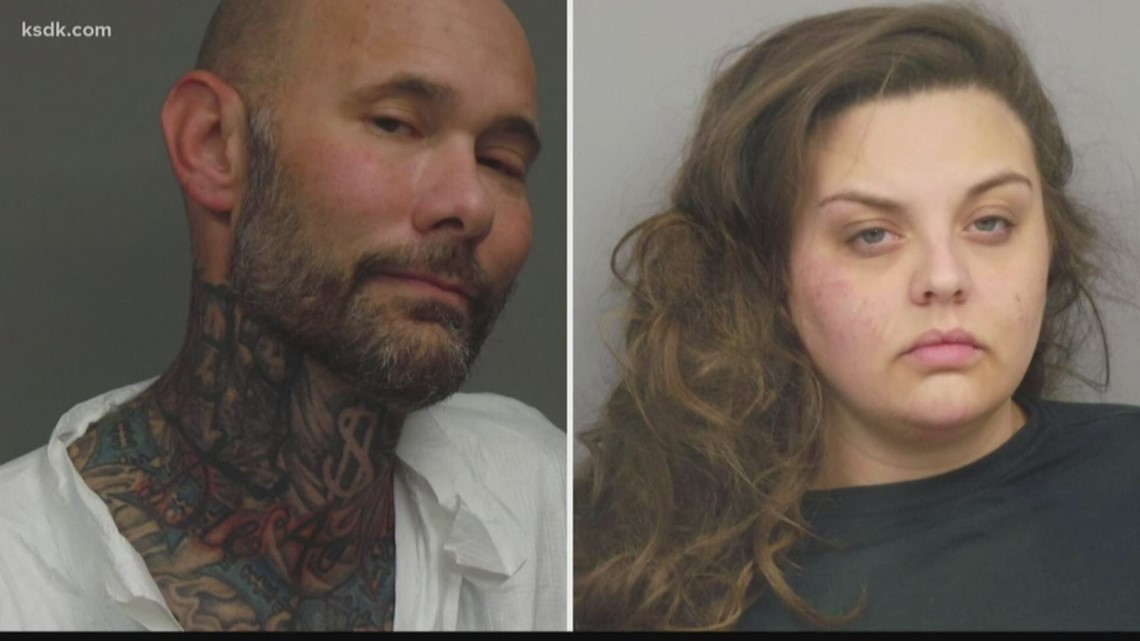 RELATED: Couple on 'Most Wanted' list arrested in Hazelwood, linked to triple slaying in Bethalto, Illinois

Andrew "A.J" Brooks lived in the home with his mom.

"I loved John dearly," said Ann Davis, John McMillian's aunt. "John was so much fun. He was an awesome guy, full of so much life."

The suspects are charged with the triple homicide in Illinois as well as other crimes in Alabama and Tennessee.

Crimes that have devastated everyone who knew the three victims

"A.J. was like a brother to me and Shari was like my second mom," said family friend Stephanie Young. "I loved them both so dearly. This horrible tragedy has brought our family and friends closer,"

"I just don't understand why anyone would do this to another person. We must celebrate John's life. Not his death," Davis said.

"Our hearts just goes out to John's family and loved ones too. We all are hurting. We all are grieving," said Stephanie Young.

Funeral services for John McMillian will be on Saturday.

Services for Shari Yates and her son will take place on Sunday.

RELATED: Former US attorney cited for third DUI in 2 years

RELATED: 3 injured in I-270 shooting in Hazelwood, westbound lanes reopened