Family defends man shot and killed by officer in Carondelet

An officer shot and killed Cortez Bufford, 24, Thursday night after a foot pursuit 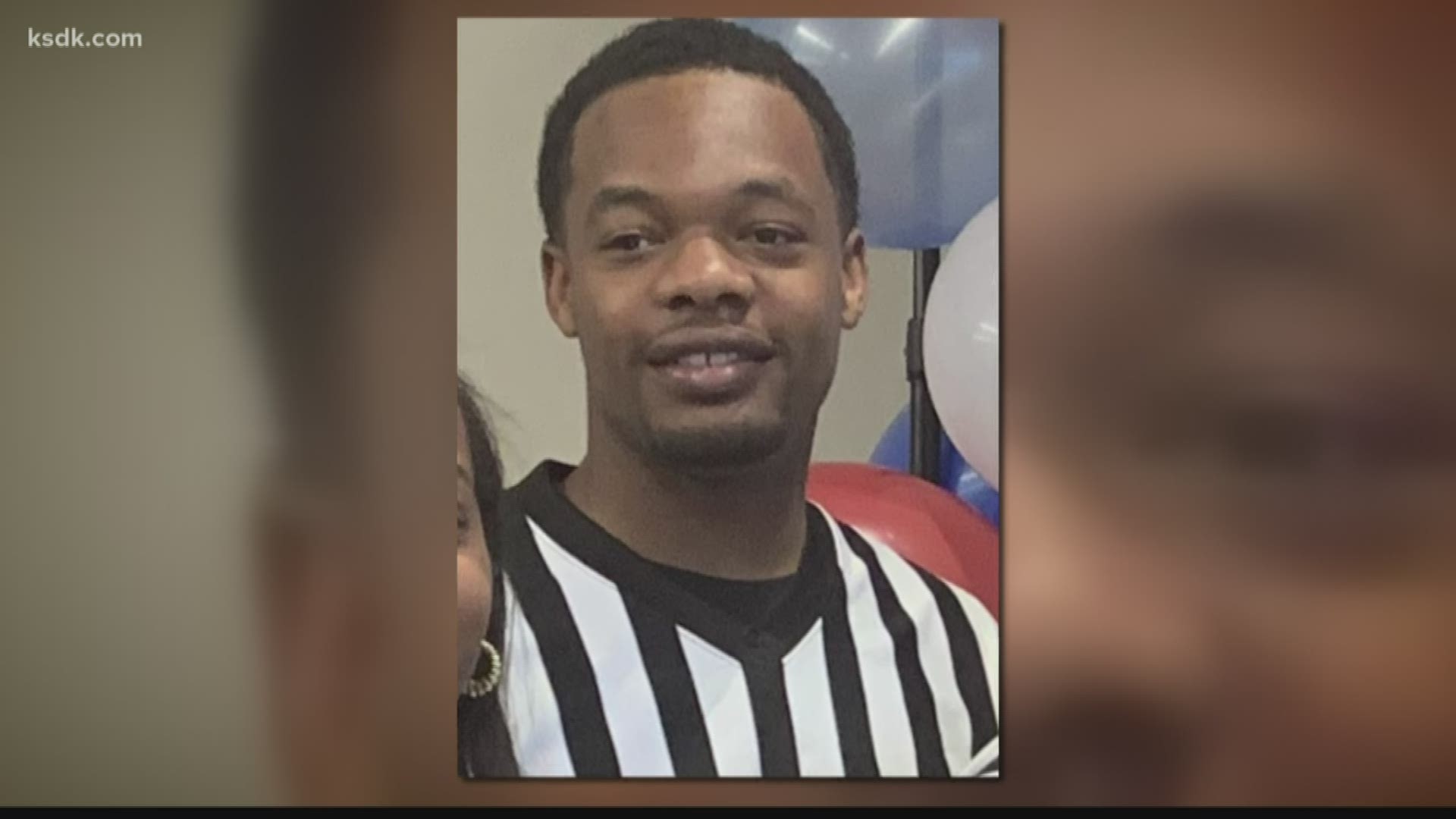 ST. LOUIS — 5 On Your Side is hearing for the first time from the family of a man shot and killed by a St. Louis police officer Thursday night.

An officer shot 24-year-old Cortez Bufford in the Carondelet neighborhood near the intersection of Bates and Virginia.

The family said they have questions about how their son died.

"Every morning I cook Cortez breakfast," said Bufford’s dad, Antoine. "Every morning we sit down and have breakfast together. I don’t have that anymore,”

Police say an officer stopped him to perform what they call a pedestrian check, and Bufford took off, running into a gangway.

Chief John Hayden said the officer shot when Bufford pulled out a semi-automatic gun with an extended magazine and refused to put it down.

"The officer saw a weapon. The officer's not sure whether the suspect fired,” Hayden said in a news conference Thursday night.

"He would never point a gun at an officer. I know that, and I know he wouldn't have went to jail for the gun because the gun's legal,” Antoine Bufford said.

He said he knows why his son ran from police.

"'Cause what happened to him before,” he said.

In 2015, Cortez Bufford won a $20,000 judgment in a lawsuit against police because an officer turned off a dashcam that recorded police kicking him and using a taser during an arrest.

Police turn off dash cam during arrest
ST. LOUIS - Dash cam video showing an arrest is suddenly turned off by a St. Louis police officer. Now the man arrested is filing a lawsuit against officers claiming excessive force. A spokesperson for the city tells NewsChannel 5 the officer that turned off the camera violated a policy and has been disciplined.

Last month, he was charged with marijuana possession and resisting arrest.

Thursday night, police said they found narcotics at the scene.

"Yes, he probably had some drugs on him. They say he did,” Antoine Bufford said.

The family is awaiting autopsy results and working to get answers about what led up to the shooting.

The BP gas station Bufford visited before he was shot is a problem property the city is considering shutting down.

A 14-year-old boy was shot there earlier this week.

RELATED: 'I'd like to see it shut down' | St. Louis gas station where boy was shot has history of trouble

Neighbors have long complained about gunfire, drug deals and other crime the area, and they say the gas station is to blame.

The city has issued a new public nuisance notice for the business, and a spokesman says closure is one of the possible options they're pursuing.

RELATED: St. Louis officer gets probation for slamming brakes to hurt people in back seat