Walman just made his NHL debut on Jan. 4 in Las Vegas 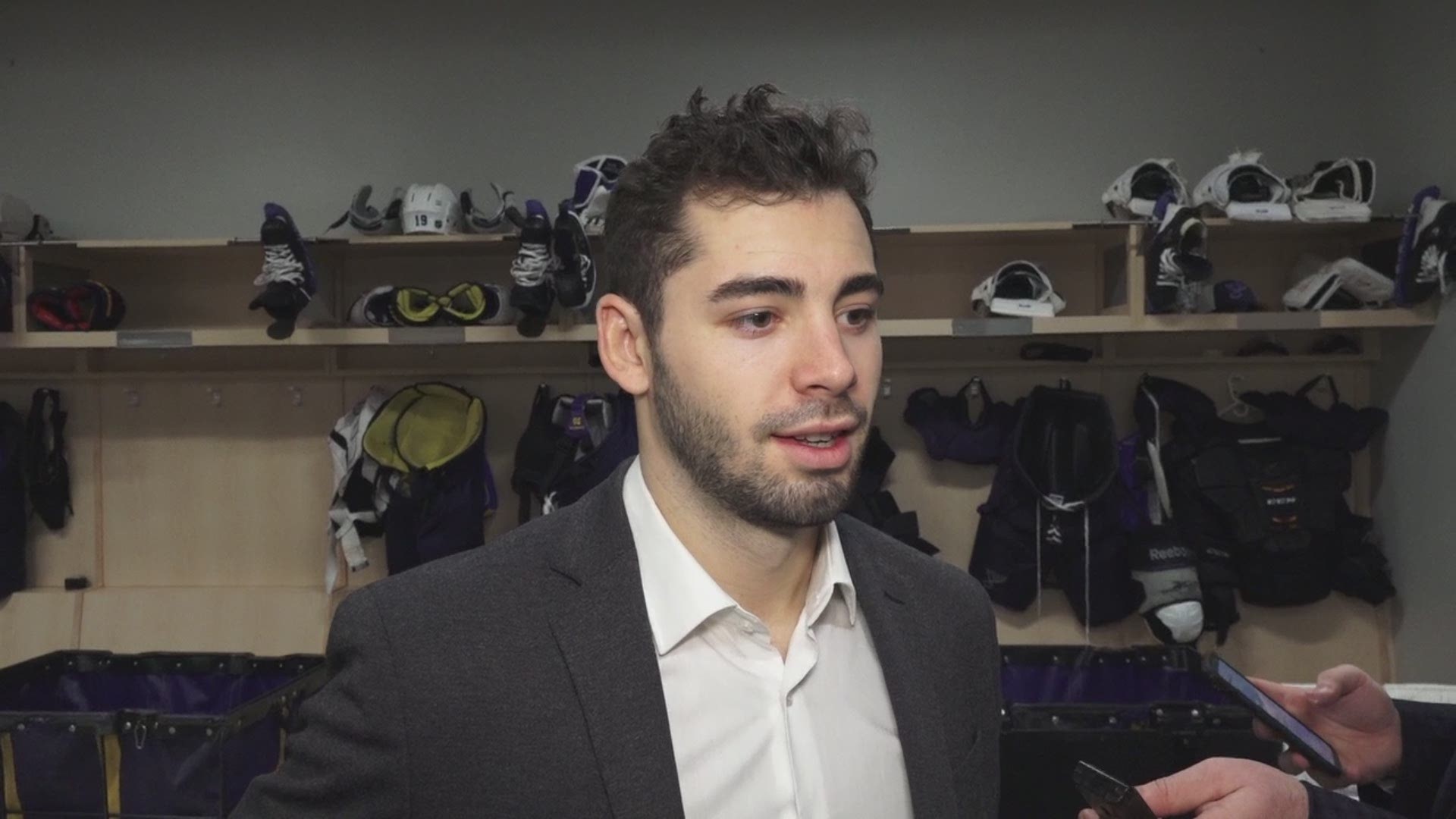 In making that move, the Blues have assigned Jake Walman to the Rampage. Walman just made his NHL debut on Jan. 4 in Las Vegas. The 23-year-old defenseman has dressed in 32 games with the Rampage this season, with four goals and 14 assists.

Mikkola, 23, has played in 30 games with the Rampage this season. He has scored two goals and made nine assists.

The Blues are back in St. Louis after a disappointing road trip. The Note lost to the Coyotes, Avalanche and Golden Knights, snapping an eight-game winning streak.

The Blues will take on the San Jose Sharks at the Enterprise Center Tuesday at 7 p.m.