Everything we know about Kim Gardner's tenure 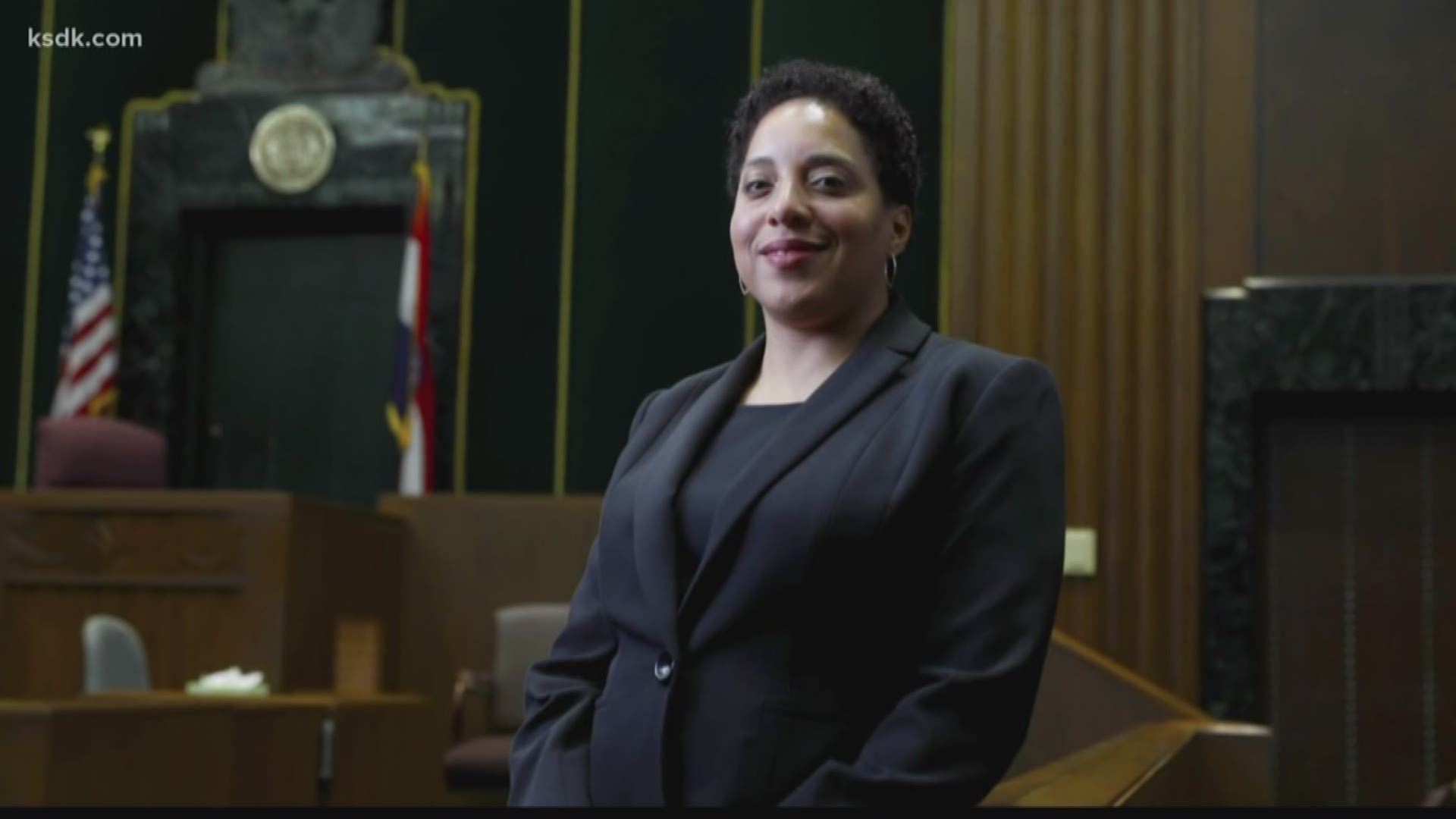 ST. LOUIS — St. Louis Circuit Attorney Kimberly M. Gardner thrust herself into the national spotlight this week by filing a federal lawsuit claiming city officials and the police union are conspiring against her. The lawsuit alleges civil rights violations as well as violations of the Ku Klux Klan Act of 1871.

Here is a timeline of some of the events that led up to this action.

Her office dropped that charge a day after Greitens announced he was resigning.

Gardner paid a $6,300 fine – or 10% of the fine because it was paid within the first 45 days – after a Missouri Ethics Commission investigation found Gardner's election committee committed multiple campaign finance violations.

The Missouri Ethics Commission report accused the committee of seven different violations including exceeding cash contribution limits and failing to file campaign finance reports in a timely and accurate manner.

The commission found probable cause that Gardner and her campaign failed to report nearly 100 monetary contributions totaling more than $305,000 and 255 expenditures totaling nearly $90,000.

The statement from Gardner's office said she repaid the committee immediately when she was made aware of what she called oversight and accounting errors.

The ex-FBI agent Gardner hired to investigate Greitens was charged with seven felonies, including perjury and tampering with evidence.

William Don Tisaby, 66, entered a plea of not guilty to all charges.

He was accused of intentionally concealing documents and information from Greitens' defense team, including notes he and Gardner took during their interviews with Greitens' mistress.

Tisaby is also accused of lying about just how extensively he and Gardner coordinated their efforts and shared information before and after interviews with the mistress.

Gardner was scheduled to give a deposition in the case this week, but it was postponed Tuesday due to a scheduling conflict with Tisaby’s lawyer, according to court documents.

Also in June 2019, Gardner added 22 more officers on to her office's exclusion list and banned seven of them from her office after the officers they were accused of making racist posts on Facebook.

The officers were going to be prohibited from presenting cases to the Circuit Attorney's Office. At last count, there were 59 officers on the prosecutor’s exclusion list.

Retired Judge Michael Bradley was named special prosecutor to look into allegations of tampering with a public officer against attorneys who represented Greitens in the 2018 invasion of privacy case.

Gardner, a Democrat, told The Associated Press in a 2018 interview that several of Greitens' lawyers came to her office in March 2018 to try to persuade her to drop the case – a claim Greitens’ lawyers dispute.

In it, Hogan lambasted Gardner’s office for withholding evidence from the police officers’ attorneys.

Gardner’s office brought the case against the officers, William Olsten and Joe Schmitt, before two grand juries months apart. The first grand jury declined to indict the officers – one of whom was shot during the confrontation at Bomber O’Brien’s bar in 2018. The second grand jury indicted the men, but Gardner’s office withheld a transcript of that proceeding from the officers’ attorneys.

When it was provided, Judge Hogan noted that the grand jury was not told that the victim had struck a deal with prosecutors to testify against the police officers and was not shown surveillance video of the shooting.

More than 65 attorneys have quit or been fired during Gardner’s tenure. 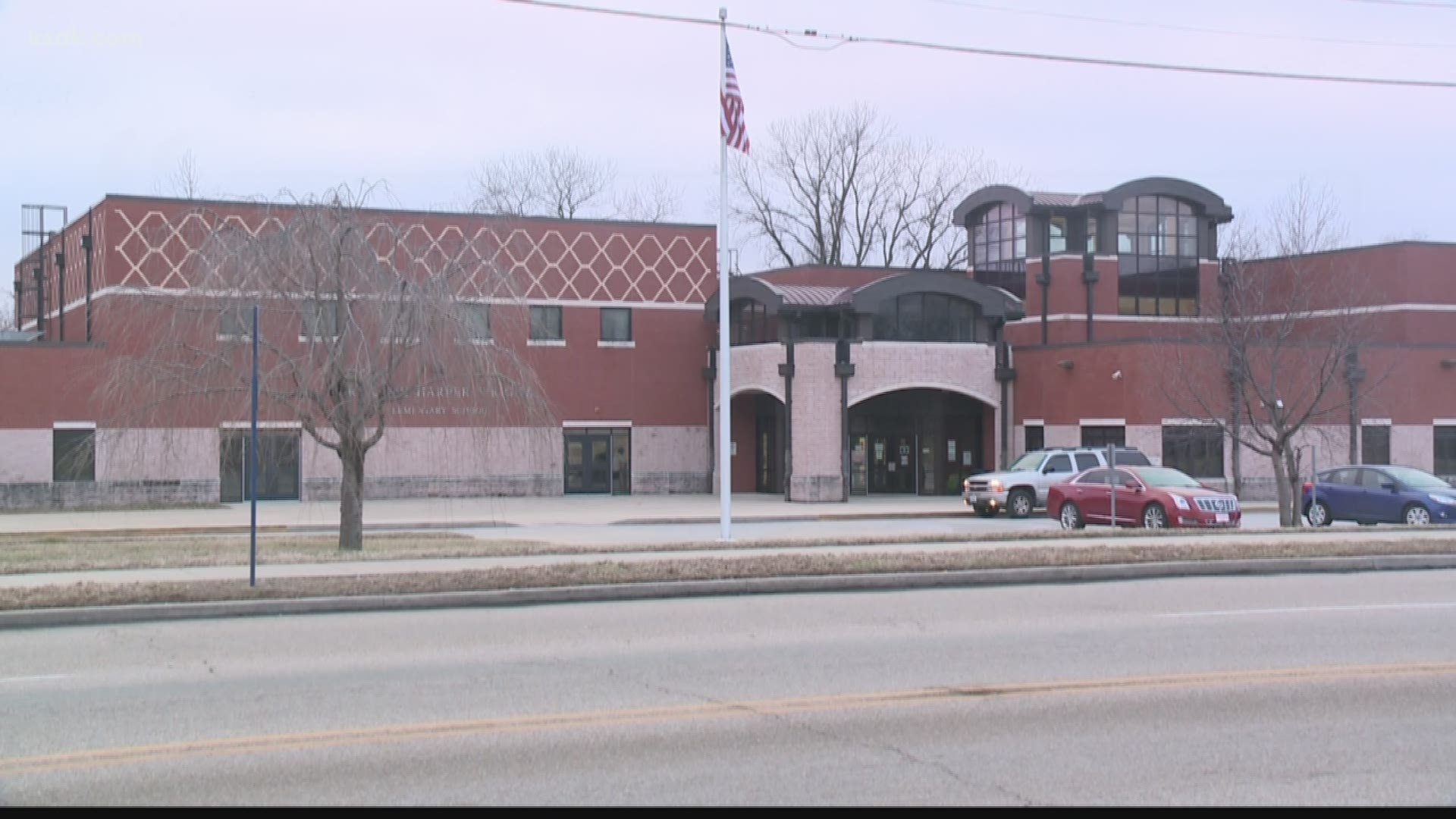 RELATED: 'They might get an early trip to meet their maker' | Prosecutor wants federal death penalty in Edwardsville lawyer’s murder